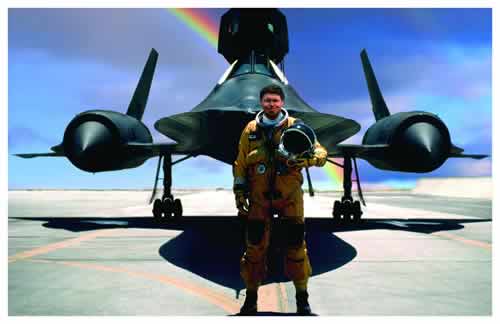 AN EVENING OF HOPE

AN EVENING OF HOPE

For more go to Events page

THANK YOU FOR YOUR SUPPORT!

On December 7, 2021 more than 3,000 local non profit organizations benefited from donations received from those who support and believe in their cause. THANK YOU to everyone who made a donation to WINGS OF HOPE FOR PANCREATIC CANCER RESEARCH on that day. Your support is making a difference in funding pancreatic cancer research at the University of Colorado Cancer Center. THANK YOU!

with HAZEL MILLER and The Collective 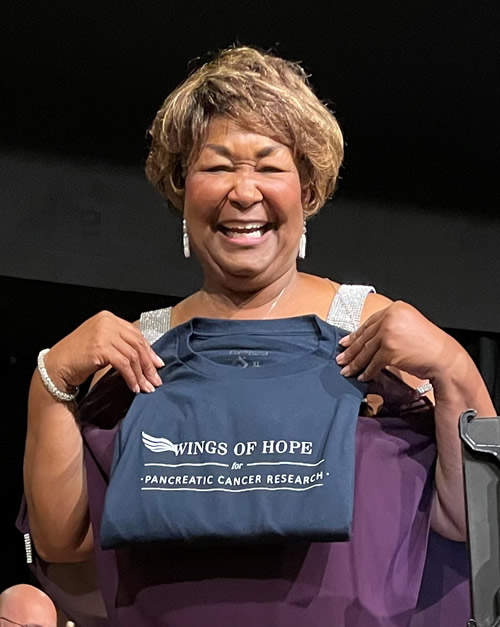 GO TO EVENTS TO READ AND SEE PICTURES OF THIS SOLD OUT EVENT. 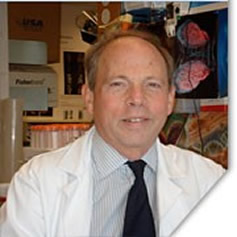 Dr. Joel S. Bennett, groundbreaking blood researcher, passed away peacefully at home on June 21 at the age of 78. The cause was pancreatic cancer.

Dr. Bennett was Professor of Medicine at the University of Pennsylvania. He attended the University of Michigan for his undergraduate and medical education, and then came to Penn in 1967 for both his residency in Internal Medicine and fellowship in Hematology-Oncology. Except for a stint as a physician in the Air Force, Dr. Bennett never left Penn. During his fellowship training, he developed a love affair with platelets that never ended. Dr. Bennett became one of the early members of Penn’s Hematology-Oncology Division, and he was an invaluable member of the community for over four decades. During his time, Dr. Bennett’s career flourished, and he became an internationally recognized authority on platelet biology. He was the first to recognize that fibrinogen bound to the platelet GPIIb-IIIa receptor, thereby defining the molecular mechanism by which platelets aggregate together. This important finding paved the way for the development of drugs to block this process, such as abciximab and eptifibatide that have been used in millions of patients with coronary artery disease.

Dr. Bennett’s scientific contributions were published in the most renowned journals, and he was recognized by the American Society for Clinical Investigation and the Association of American Physicians for the excellence and breadth of his work. The American Society of Hematology named him a recipient of their Beutler Prize – this society’s highest honor. Dr. Bennett served as a long-standing chair of a NHLBI study section for Program Project grants, and for many years, was a member of the Department of Medicine’s Committee on Appointments and Promotions. His clinical acumen and his exquisite and thoughtful care of his patients was a lesson in grace and all that it means to be a doctor – and was the one from whom all his peers and colleagues sought advice about their most pressing cases.

An avid tennis player, Dr. Bennett was preceded in death by his father, Marvin and his mother, Rhoda. He is survived by his wife Evelyn, his children Lisa Bennett, Andrew Bennett, Lisa Dunn, Joe Goodman, David Goodman, his brother David Bennett and sister, Barbara Palmer, and nine grandchildren.

Join us for the 7th annual Kingsbury Open at The Golf Club at Bear Dance in Larkspur. The Kingsbury Open, founded in memory of Thomas Kingsbury by his daughter Lisa Kingsbury Goodman, is a benefit to raise awareness and funding for pancreatic cancer research at the University of Colorado Cancer Center.

To be a sponsor or register to play: kingsburyopen.org 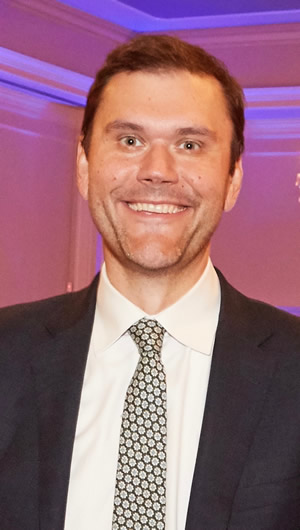 Dr. Dominik Wiktor, of Denver, CO, passed away peacefully on January 13, 2020 after a valiant battle with cancer. He spent his final days and weeks in this life at his home, surrounded by family and friends.

Born in Poland, September 29, 1980, Dominik came to the US as a young child and grew up in Connecticut. He is survived by his beloved wife, Dr. Marisa (Rosol) Wiktor and their two cherished daughters, Cecylia and Adeline, of Denver, CO; his parents, Tadeusz and Anna Wiktor, of Oxford, CT.; and his sister, Magdalena Wiktor and her husband Gabriel Luongo of Noank, CT. Dom is also survived by his parents-in-law, Dr. Stanley and Marcia Rosol of East Lansing, MI and brothers-in-law Ryan Rosol of Norman, OK and Dr. Derek Rosol of East Lansing, MI.

In 2007, he met Marisa Rosol, a fellow fourth year medical student, during their clinical studies at Cleveland Clinic. For their first date, they attended Mass together, a fitting beginning for two people of strong faith. On September 4, 2010 Dominik and Marisa were married in Detroit, MI.

During their life together, Dom and Marisa supported one another in their training as physicians, first in Cleveland, OH, then in Milwaukee, WI, and finally settled, in Denver, CO, where they settled into professional and family life with their two daughters.

Dom lived life fully and was always up for a challenge or an adventure. He piloted airplanes, ran into burning buildings, made friends everywhere he went, owned and enthusiastically donned no fewer than three Buzz Lightyear costumes, to the great delight of his girls.

Dom was uncannily good at everything he tried. He was well-beloved by those around him wherever life took him. He was an excellent doctor. A phenomenal son and brother. He was a superhuman dad and an adoring husband. Dom was a great friend to many, had a fine sense of humor, and a commitment to teaching and helping those around him. He loved new experiences and was a joy to work with.

Those who knew Dominik Wiktor are the better for it. He was an amazing man who will be fondly remembered and sorely missed by his family, his many dear friends, his colleagues, and all those who had the great pleasure and blessing of knowing him.

In lieu of flowers, donations would preferably be directed to Wings of Hope for Pancreatic Cancer Research in Dom’s memory.

Wings of Hope is an amazing charity based in Colorado, with 100% of charitable funds going directly to the University of Colorado pancreatic cancer research teams. 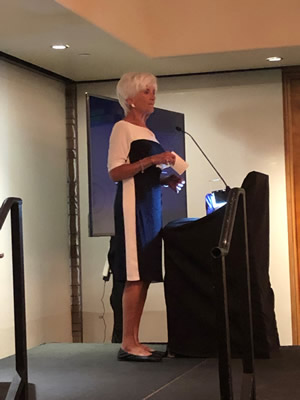 Over the years, the speakers at our WINGS OF HOPE annual benefits that have had the most impact and touched the most people have been those brave souls recounting their personal journeys with pancreatic cancer. Pam Hafemann spoke at two of our events, most recently this past September, when she shared her cancer had spread. To meet her was to know first hand what resilience is. To know her was to be in the presence of a faith so strong, so unshakeable, that you knew whatever was ahead she would meet head on with a peace that surpasses all understanding. It is with great sadness we learned of Pam’s recent passing. Pam did not lose her fight with pancreatic cancer as much as she lived a life of love, and light, and authentic connection with all who were fortunate enough to cross her path. Our loving support and prayers to Pam’s husband Gordon, her family and many friends. (Photo: Pam Hafemann at September 2019 WINGS OF HOPE benefit) 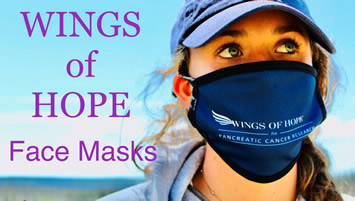 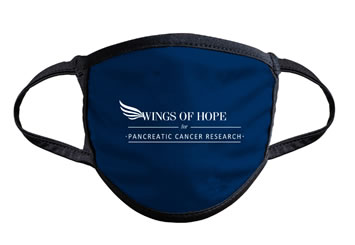 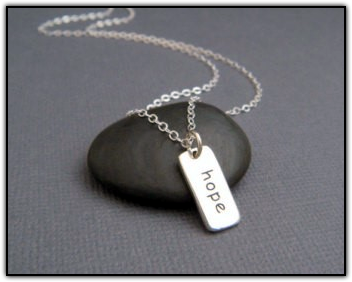 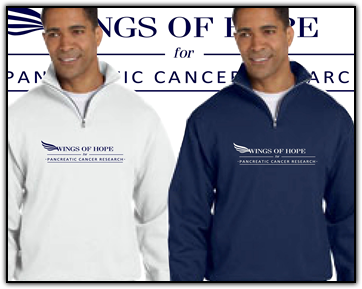 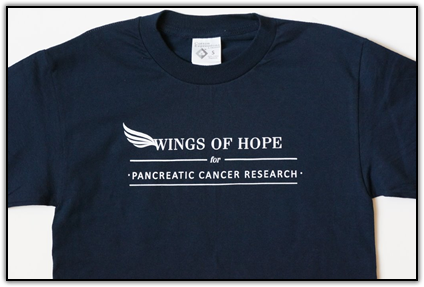 WINGS OF HOPE for PANCREATIC CANCER RESEARCH was formed in February 2012 by Maureen A. Shul after losing her mother and brother within months of one another to pancreatic cancer. The non-profit foundation is dedicated to raising awareness and funding for the ongoing research, clinical trials and treatment of pancreatic cancer patients at the Pancreatic Cancer Research Program at the University of Colorado Cancer Center. 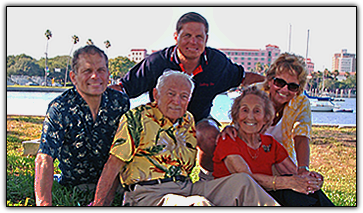 By 2020 it is anticipated pancreatic cancer will rise from the third to the second leading cause of cancer death in the U.S. (based on projected changes in U.S. population demographics and incidence of death rates).

With no early detection tools, effective treatments or adequate funding for research, the rapidly rising threat of pancreatic cancer urgently demands an increase in awareness and research funding. 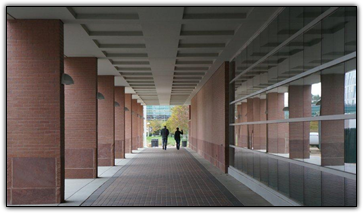 Founded out of grief, driven by purpose and in pursuit of making a difference, WINGS OF HOPE for PANCREATIC CANCER RESEARCH is dedicated to
- Accelerating the research
- Providing the most advanced treatments
- Finding the cure 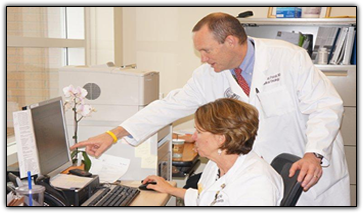 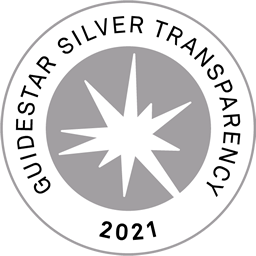 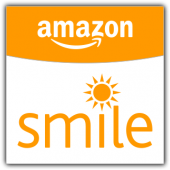 SUPPORT WINGS OF HOPE For Pancreatic Cancer Research by shopping at AmazonSmile.