Our sincere thanks and appreciation
to our SPONSORS FOR THE 2nd ANNUAL WINGS OF HOPE Event, April 25, 2013 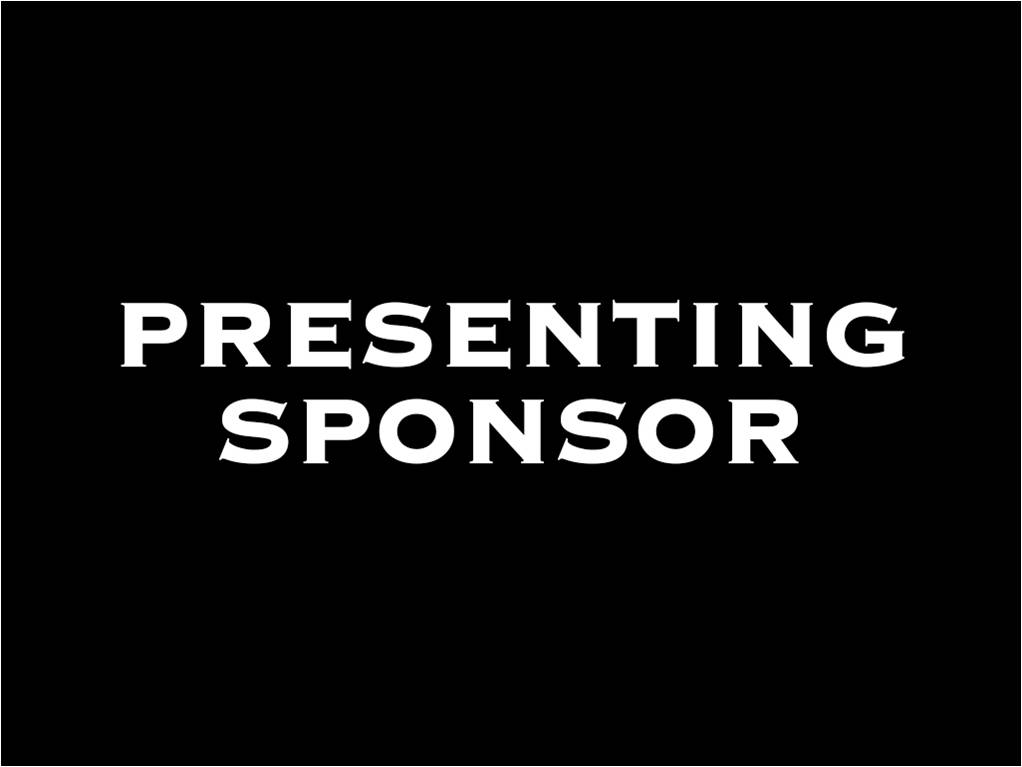 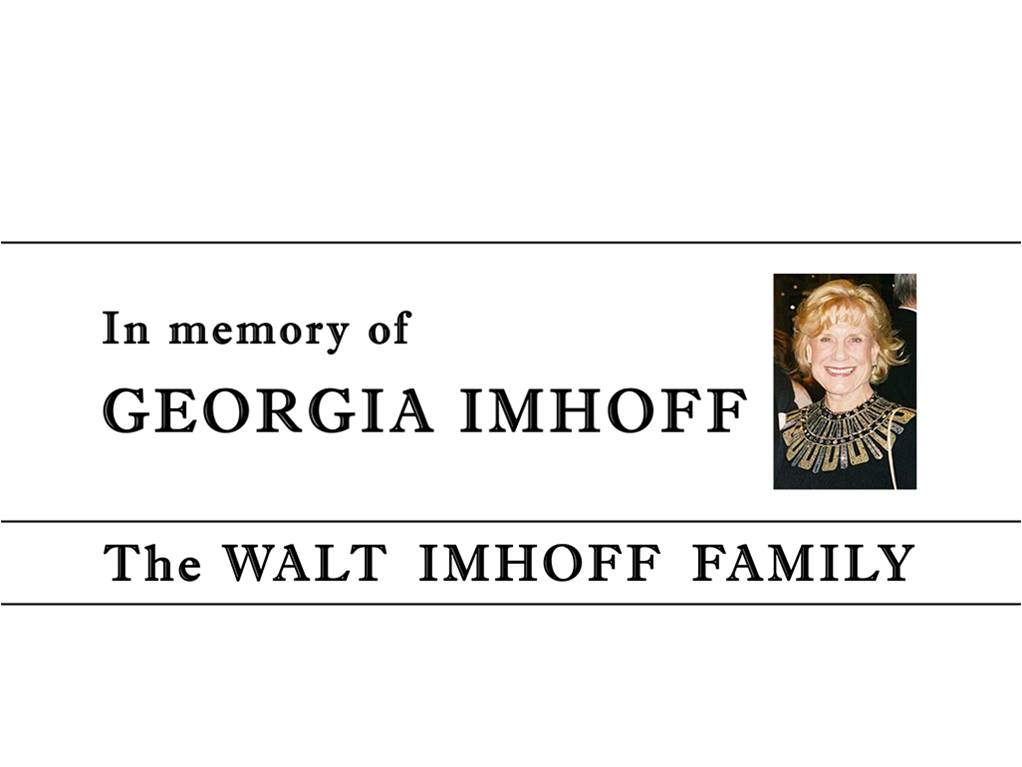 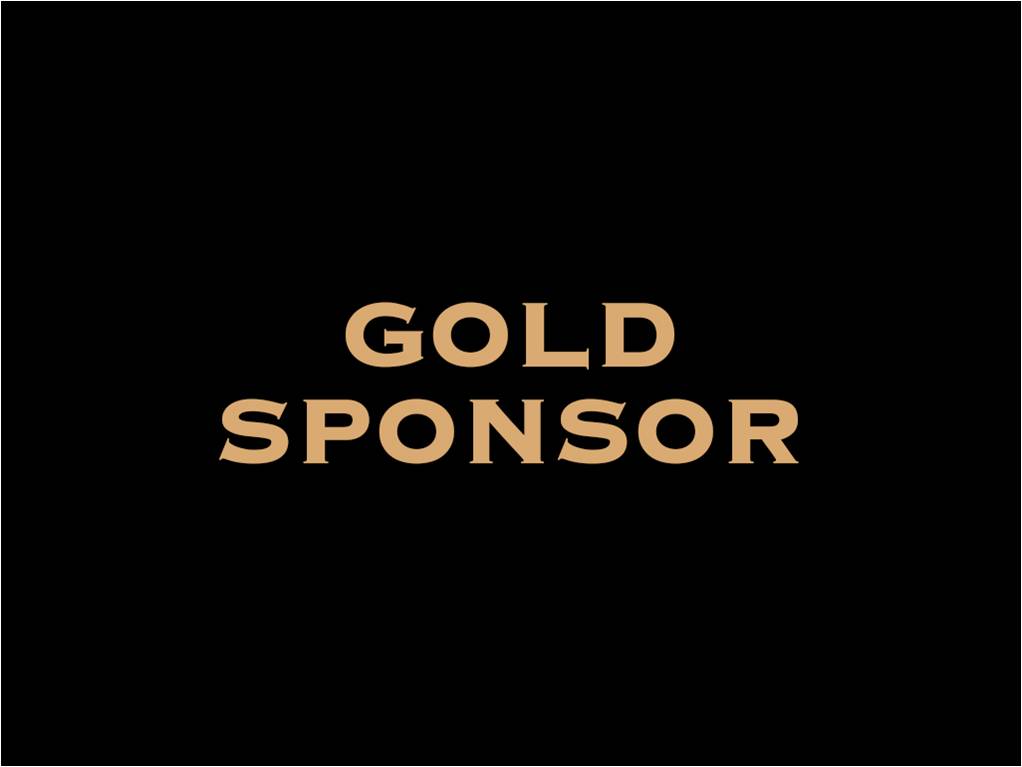 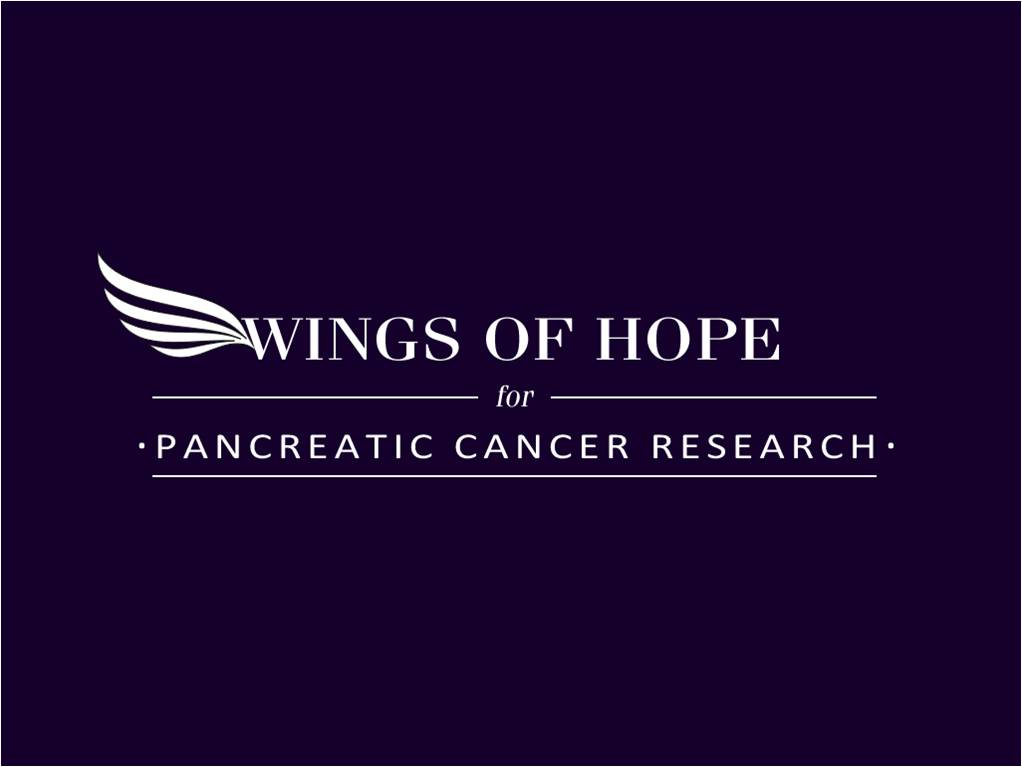 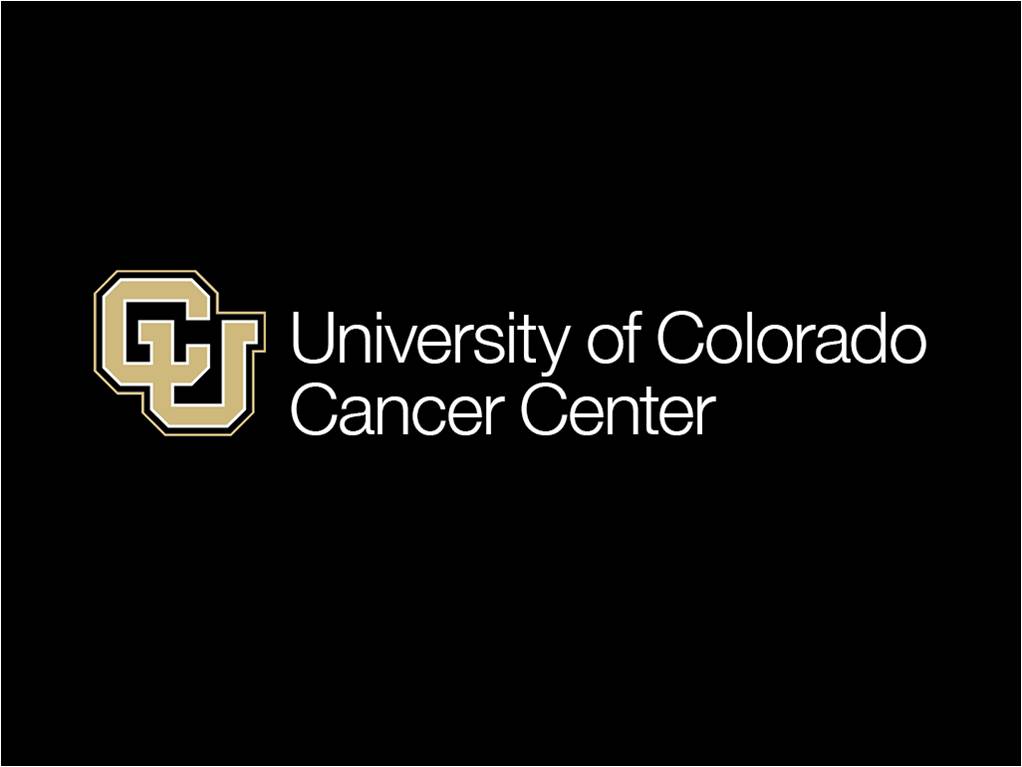 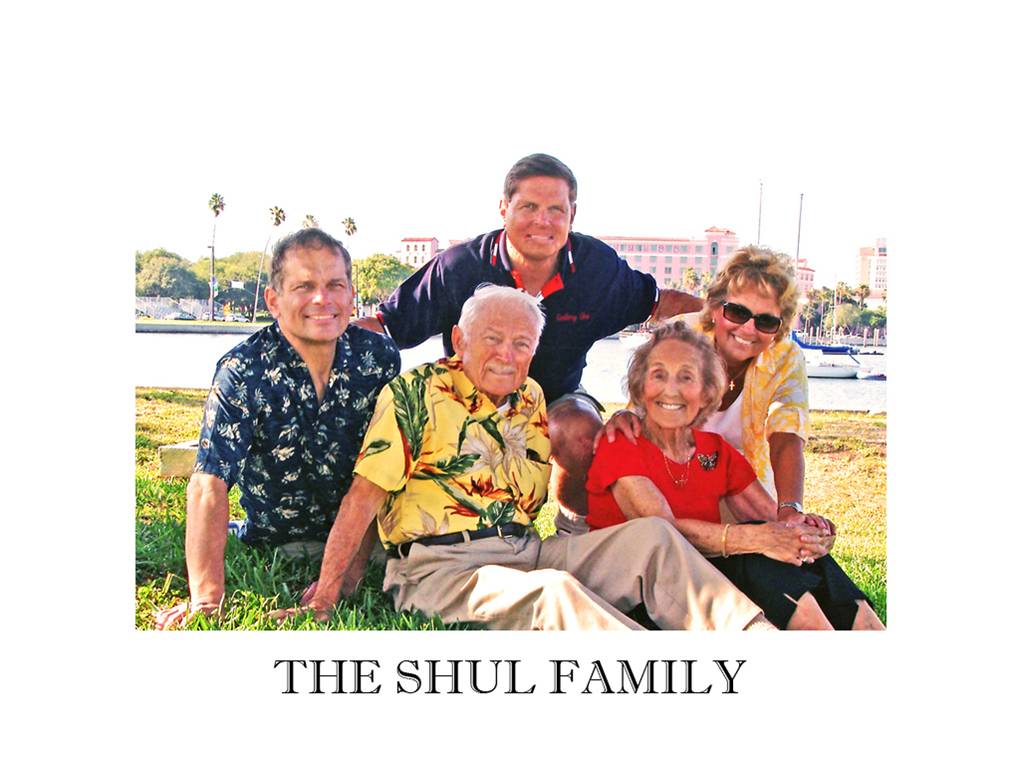 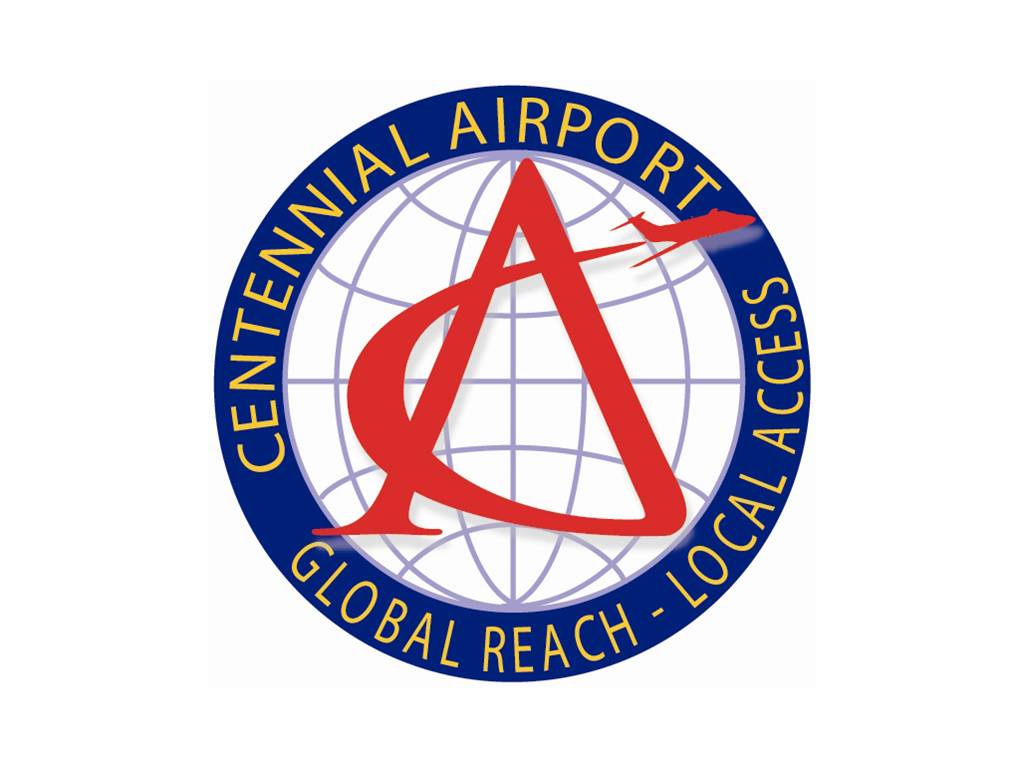 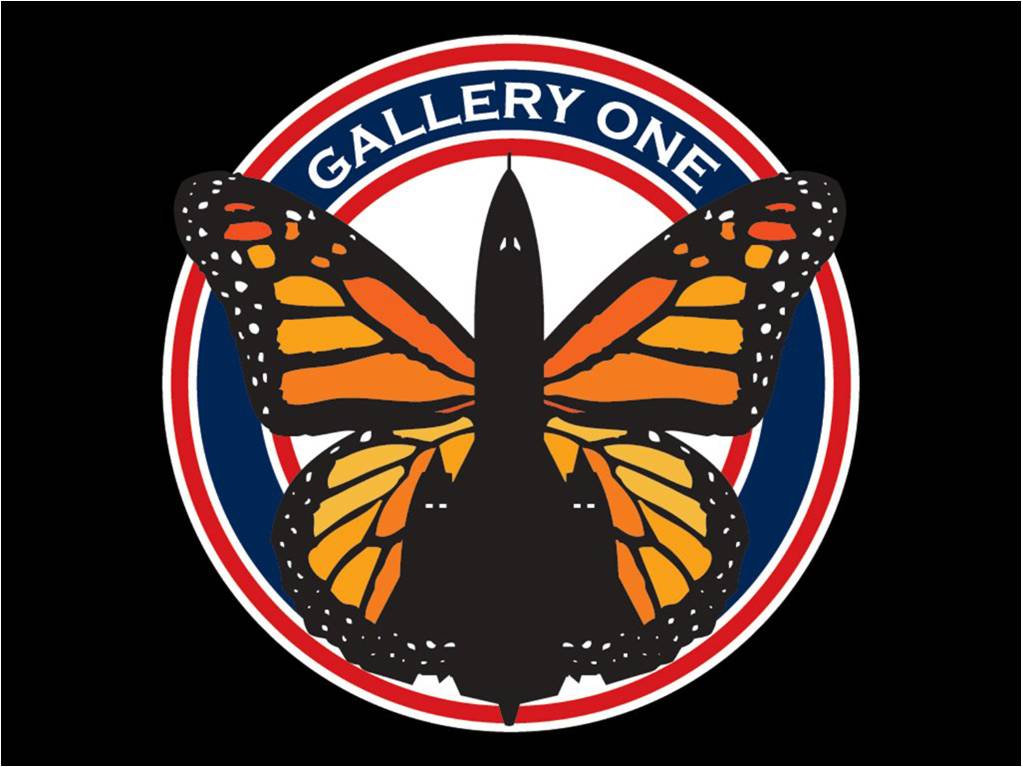 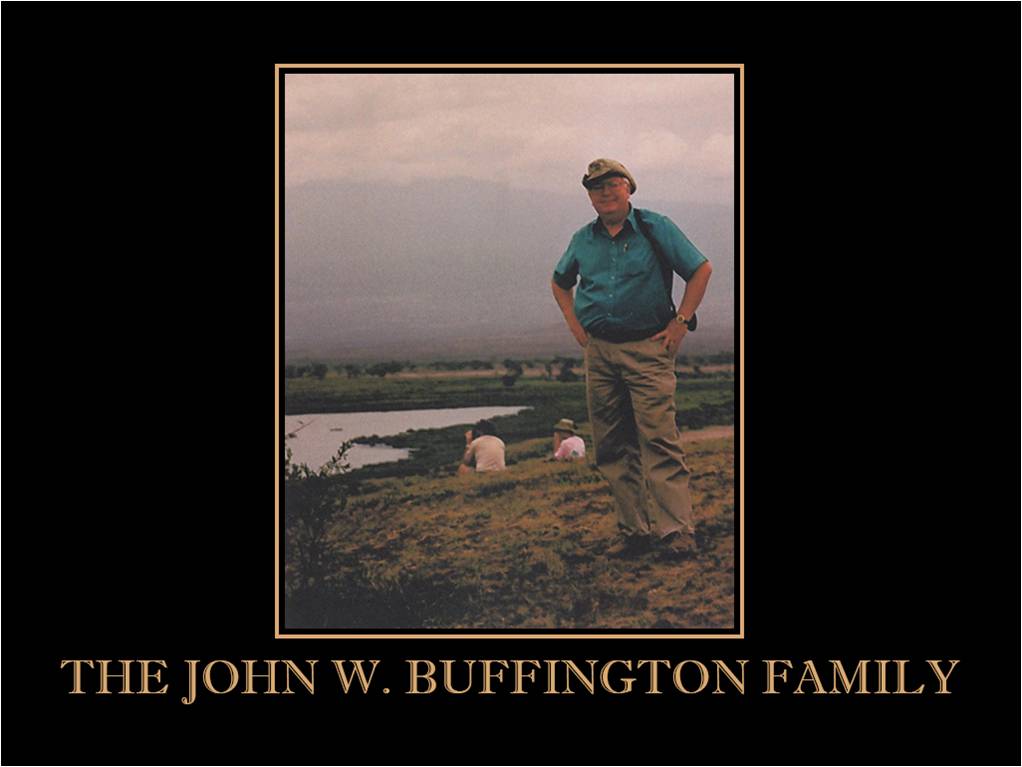 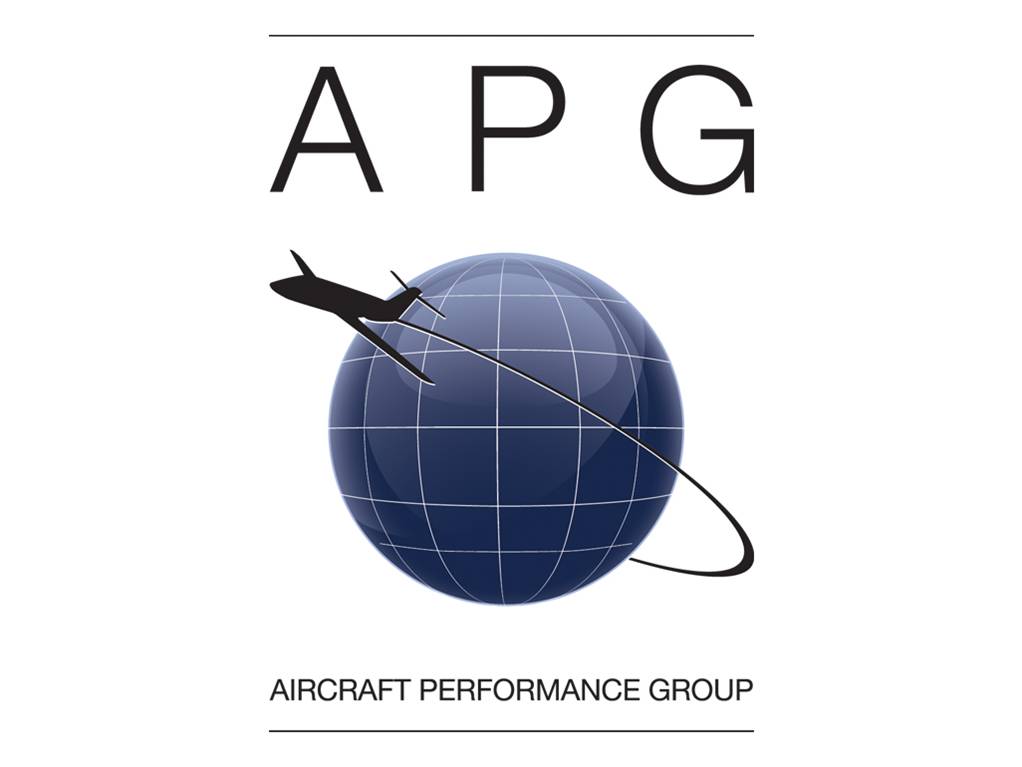 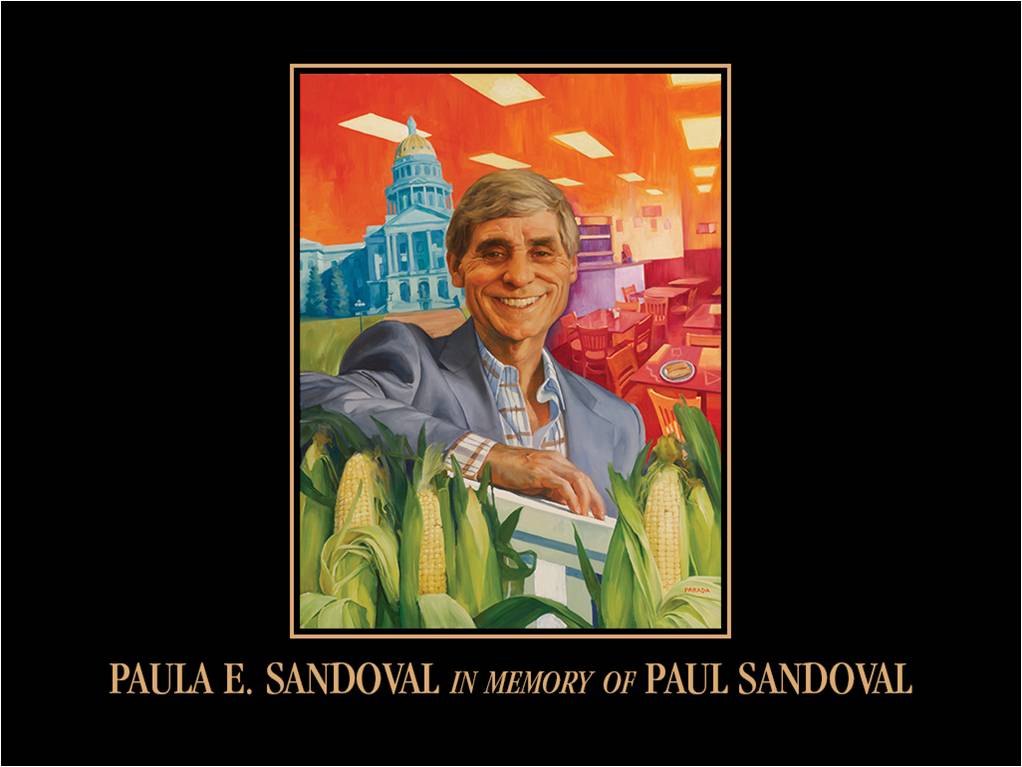 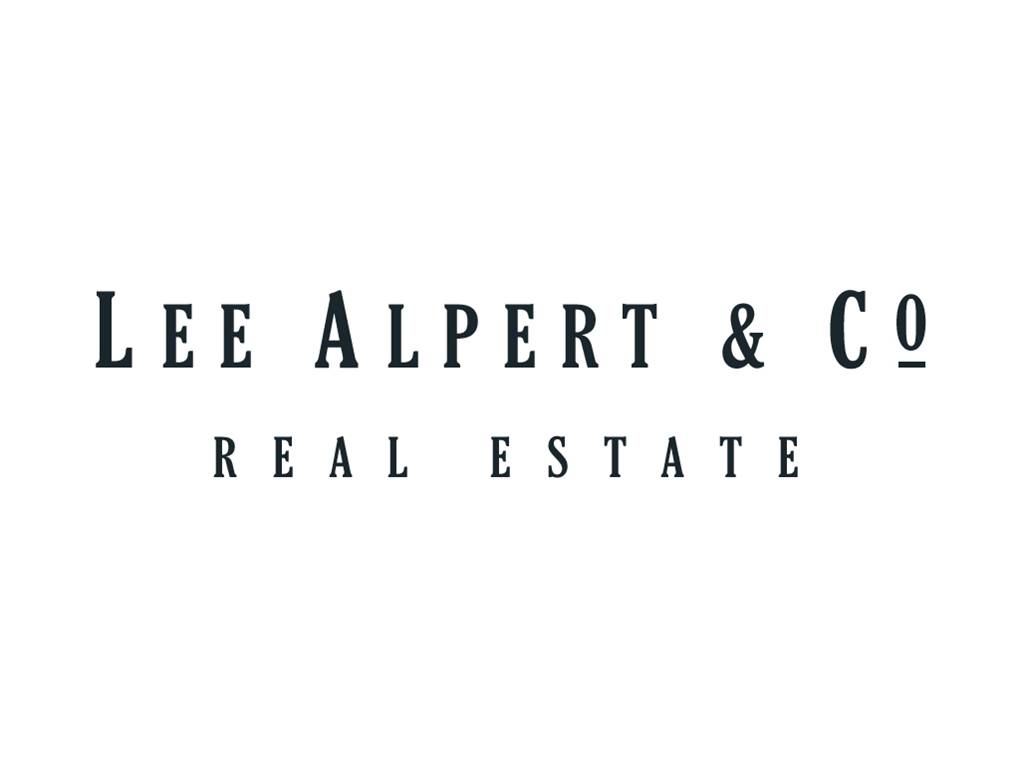 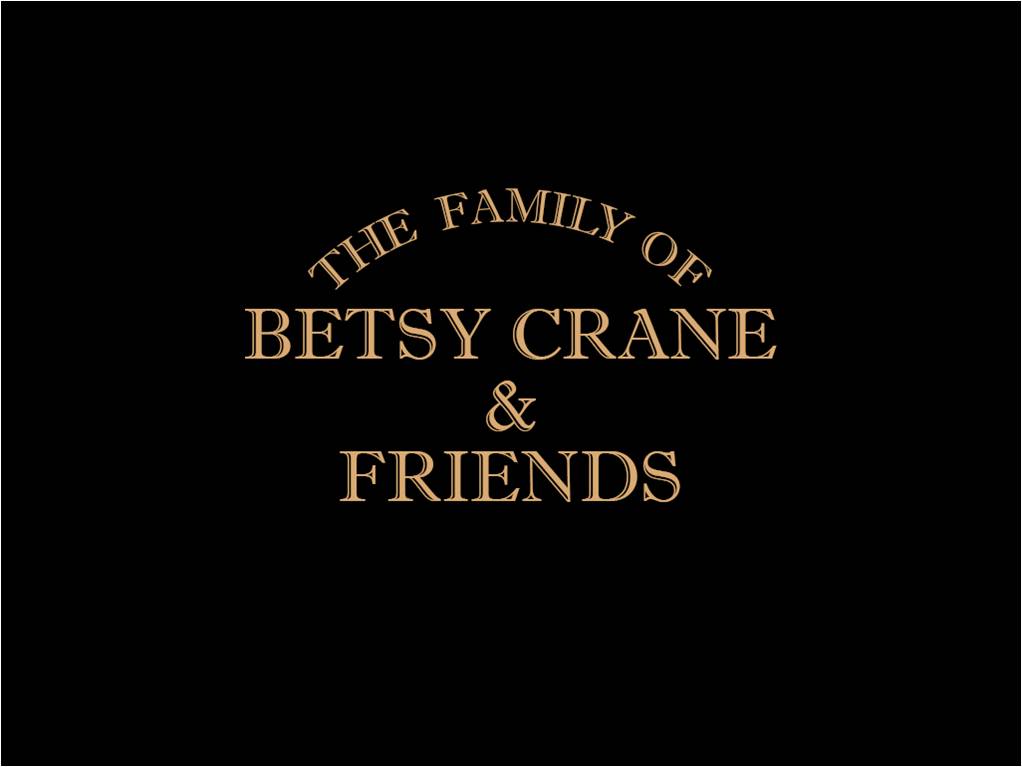 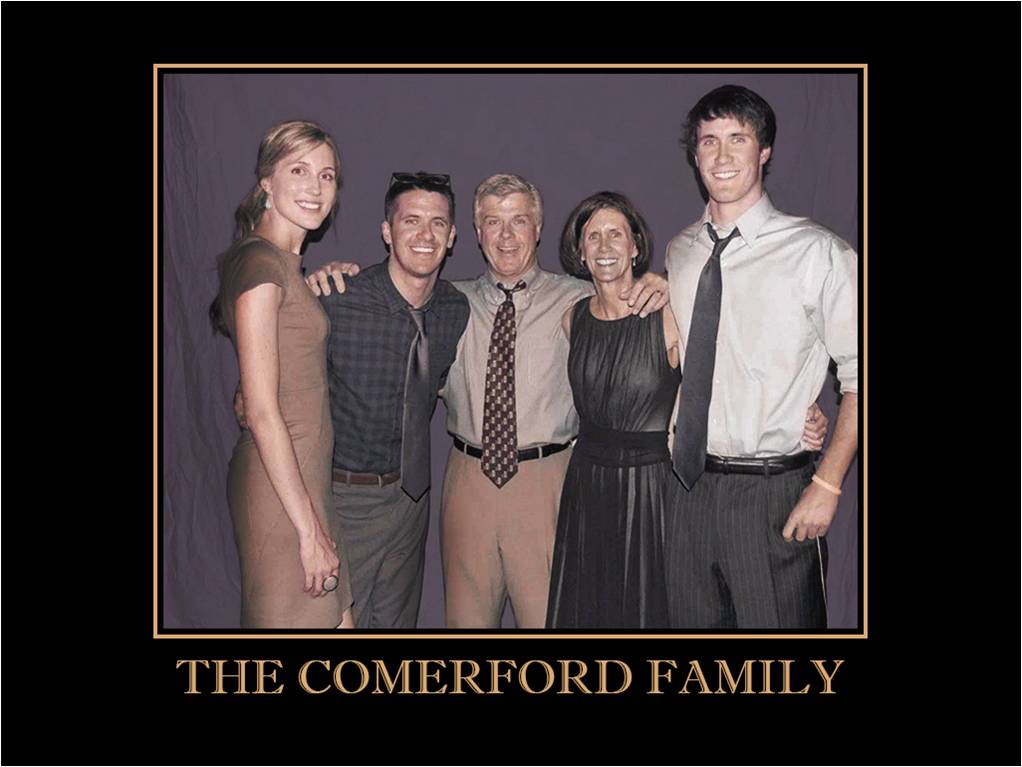 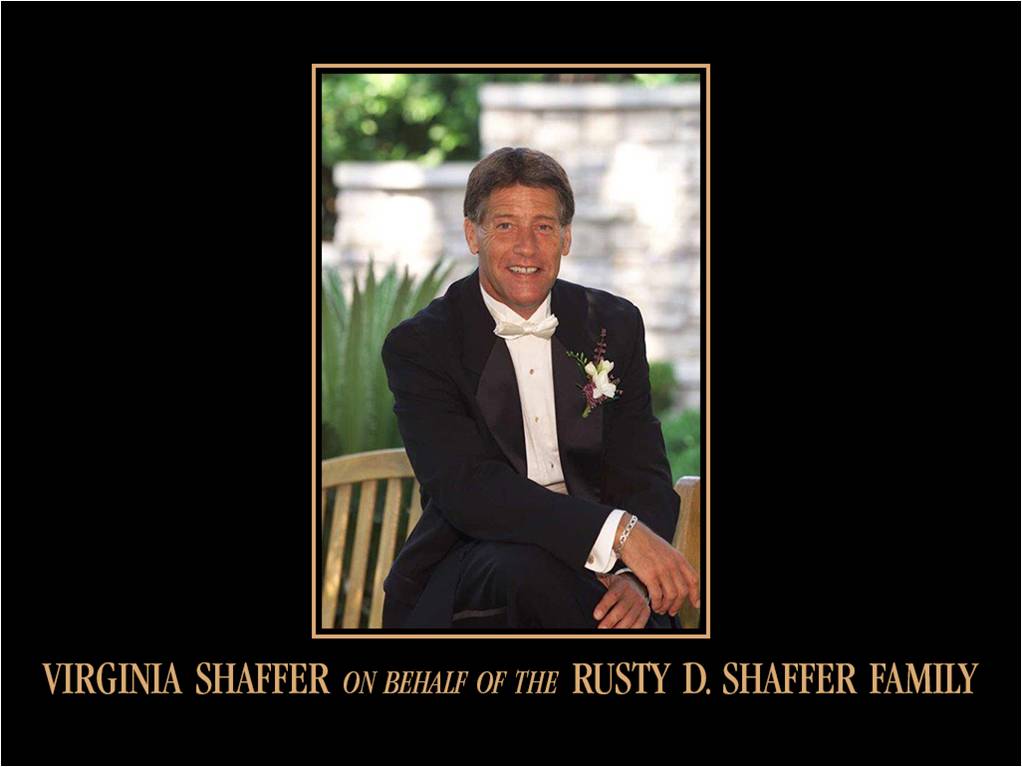 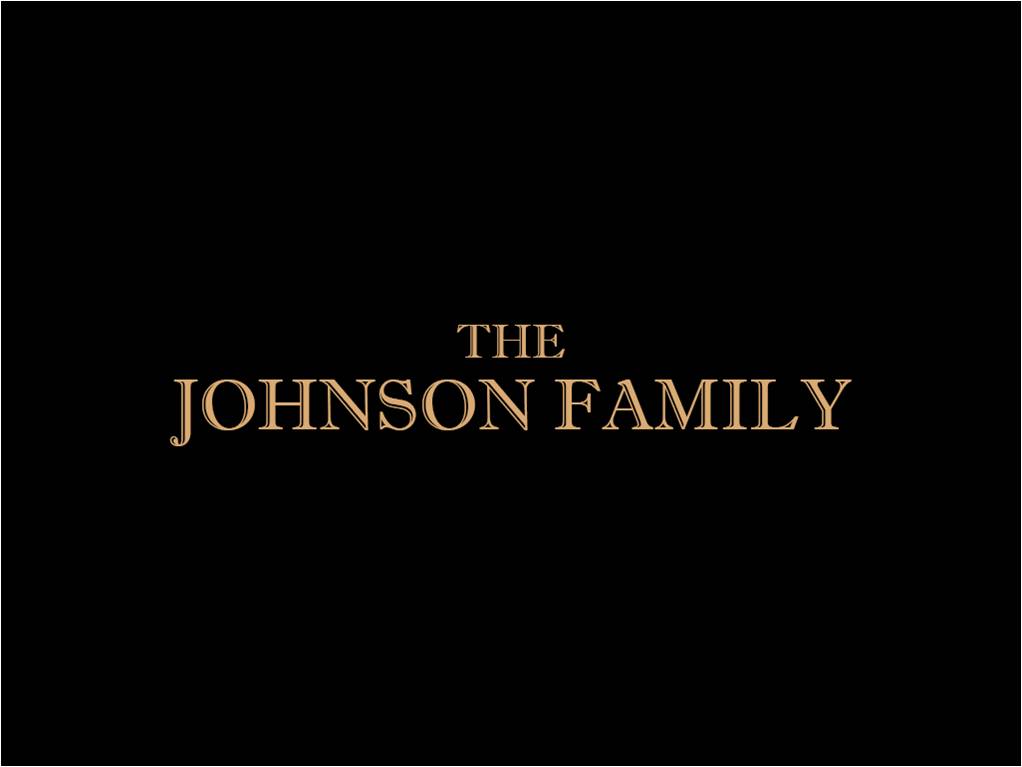 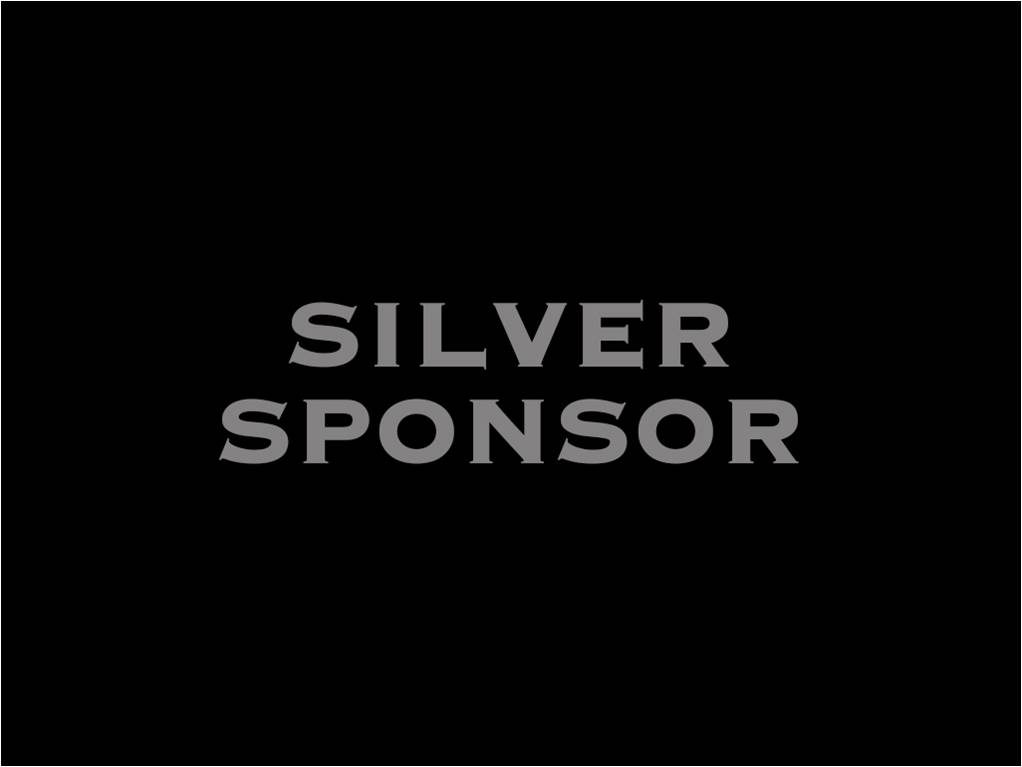 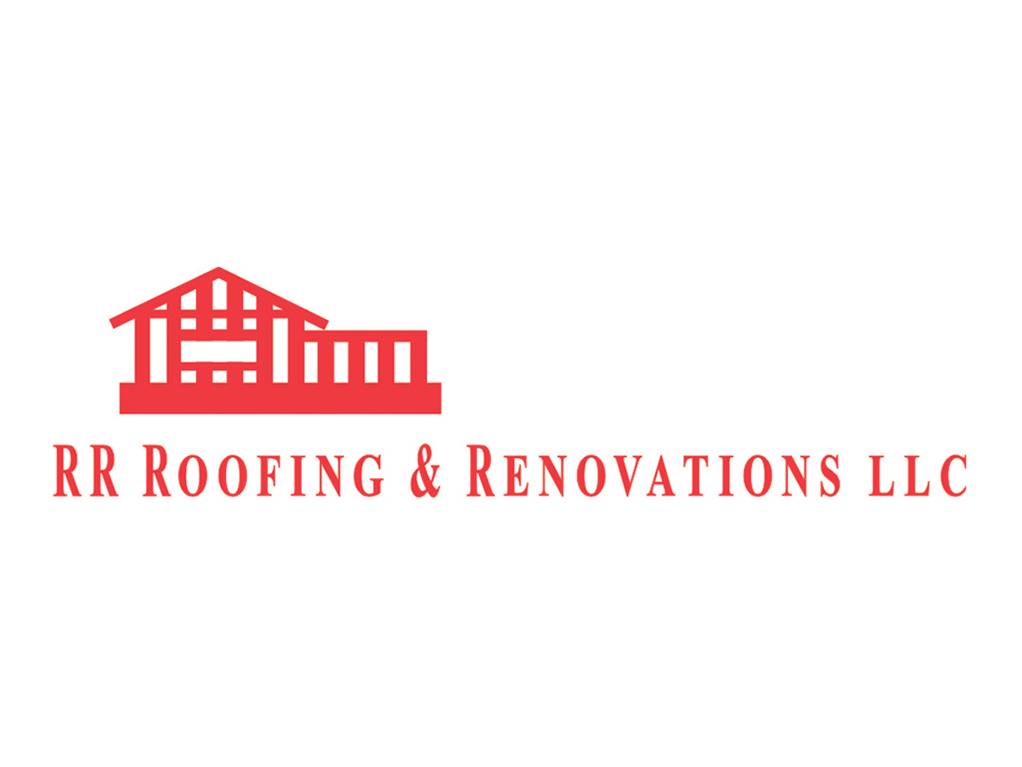 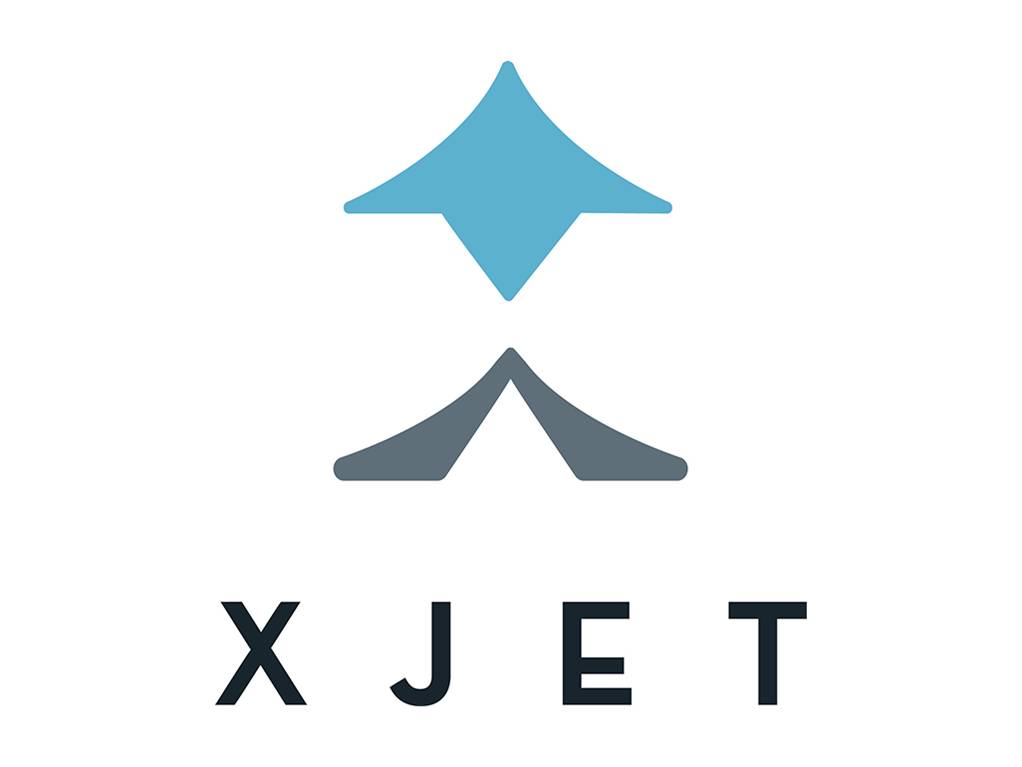 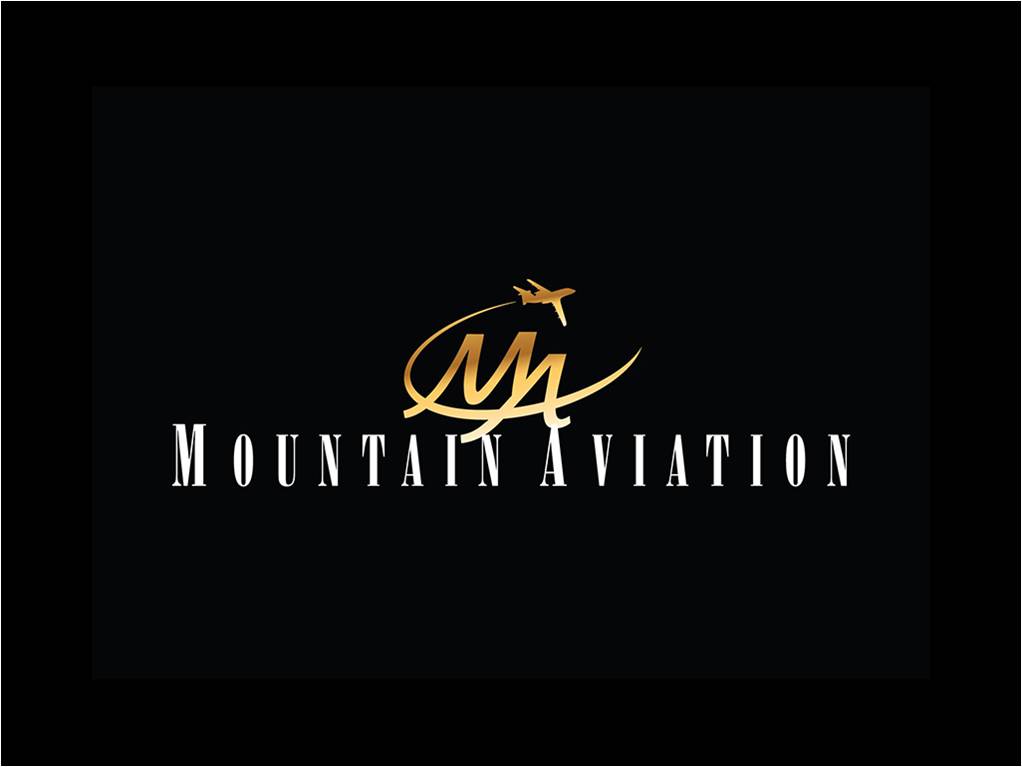 It is not difficult to find reminders of the late Georgia Imhoff in the Greenwood Village home she shared with her devoted husband of nearly four decades.

As Walt Imhoff sits on a couch in front of a large portrait of the couple, one of Georgia’s two cats jumps on a lap – any lap will do. Georgia had acquired the rare-breed felines just months before she died in 2009.

Walt tears up when he talks about his wife of 38 years. From nearly the moment the Imhoffs met at a singles party in the early 1970s, they were a classic love story and an inseparable presence in Denver’s world of charitable giving.

By the time, Georgia was diagnosed with pancreatic cancer, the former nurse had become well known as a champion for abused and neglected children.

Pancreatic cancer is the fourth leading cause of cancer deaths in the United States, according to the University of Colorado Cancer Center, and the toll is rising. The National Cancer Institute is forecasting more than 38,000 deaths this year.

Although pancreatic cancer is among the disease’s most deadly forms and had spread to her liver shortly after her diagnosis, it was a fatal massive heart attack while the couple was staying at their condominium in Silverthorne that took Georgia’s life, wreaking havoc on her already weakened body.

On April 25, Walt is co-sponsoring An Evening on the Wings of Hope, a benefit for pancreatic cancer research at the University of Colorado Cancer Center. The event at the Wildlife Experience was organized by former Castle Pines Mayor Maureen Shul, who lost both her mother and brother to the disease during the span of one year.

Imhoff, who retired in 2010 after decades of prominence in Denver’s financial-services industry, recently spoke with great emotion about the woman who helped inspire his ongoing penchant for charitable giving.

Villager: You and Georgia were very active in Denver’s nonprofit community. Was that something you shared from the beginning?

Imhoff: I was taught through my mother to give back to the community. I got involved when I was a young man. I married Georgia and I found that she liked giving back to the community also. One of her favorite charities was the Kempe Foundation for the Prevention and Treatment of Child Abuse and Neglect. It was very important to her. She knew that I had been involved in fundraising for 50-some years in Denver and she said, “You will help me, won’t you, honey?” What do you say to that? “Of course, dear.” So I became involved in Kempe. It’s been almost 25 years now.

Villager: What are your strongest memories of Georgia?

Villager: Tell us about her diagnosis.

Retired investment banker Walt Imhoff sits in his Greenwood Village home near a portrait of himself and his wife, Georgia. Imhoff is co-sponsoring Wings of Hope, a benefit for pancreatic cancer research. Georgia, who died in 2009, had been diagnosed with the disease. Photo by Peter Jones Imhoff: It took a long time. Once we found out she had pancreatic cancer, I talked to many experts in that area. All of them said she was in sixth-stage pancreatic cancer, which meant you’re very close to death. I knew it wasn’t good.

Villager: Was she in a lot of pain during her last months?

Imhoff: Georgia never complained. She was an amazing woman. She did not harbor concerns and she didn’t share it with a lot of people. She was a very strong woman. We got a specialist that injected her back around the tailbone to give her relief. That was just prior to the heart attack, and I don’t know if that caused part of it. We never could determine 100 percent.

On her way down from Frisco by helicopter, she passed away twice. They brought her back, but it caused a lot of brain damage and they spent the five days of keeping her alive, which was part of our living wills. She had constant attention, but she never recovered. She had confided to the kids that she didn’t want to live that way.

Villager: How did she approach her final months?

Imhoff: She knew she had to settle some things that she wanted to accomplish during her life. She worked toward taking care of other people’s needs and responding to people who sought her advice. We gave direction as to where she wanted memories to go to – which one of the kids. That was important for her.

Villager: Tell us about your sponsorship of the Wings of Hope event.

Imhoff: I have not gotten a whole lot involved in the pancreatic cancer effort because I’m on five charity boards now, a bank board and I’m just running all the time. My kids are very much involved in pancreatic cancer and they’re going to carry that for the family and for their mother. It’s very important to them.

Villager: Given your experiences with Georgia, is there anything you would tell other families who might be in the beginning stages of this?

Imhoff: Never feel guilty about seeking a second opinion. Since it is new and not everyone knows the 100-percent cause of it, it helps to have a second opinion from someone who spends their life studying it. There are new discoveries made at all times. You’ve got to keep up with the reading. One doctor might be so busy that he doesn’t have time to do that.

Villager: How did this whole experience change your perspective on life?

Imhoff: Live life fully. Take care of your loved ones and be considerate of others. Otherwise, did it change my life? No, we always respected each other, loved each other very much and just continued that attitude of love and well being. We had one of the best marriages I’ve ever seen. I felt very fortunate. 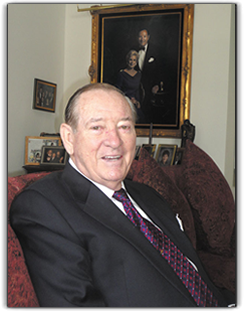